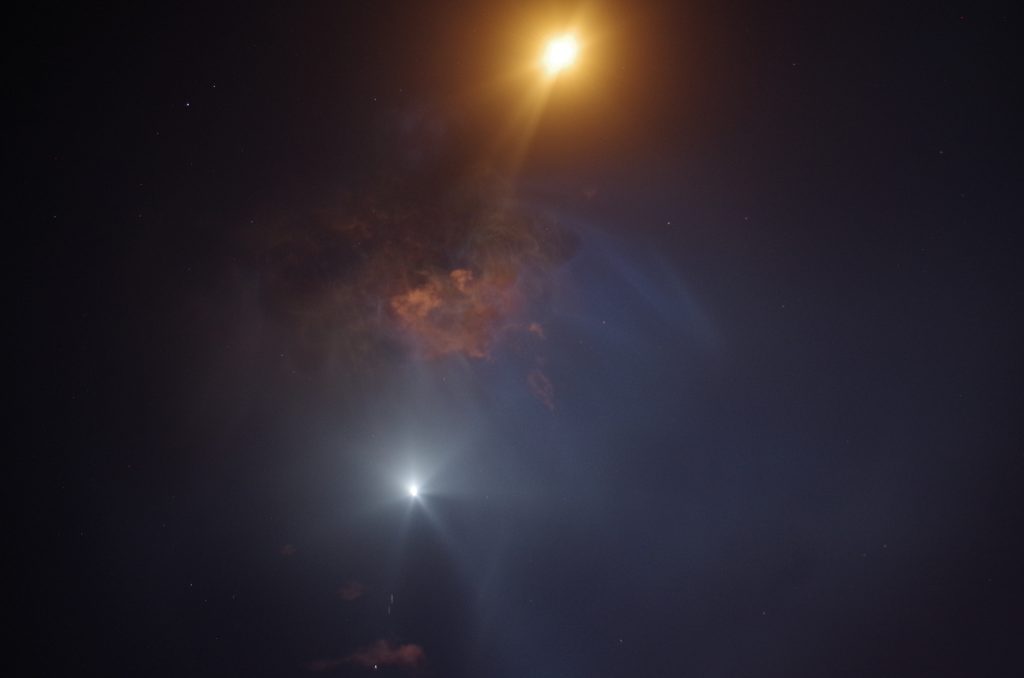 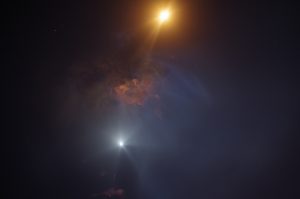 (Oct. 7) from California’s Vandenberg Air Force Base to deliver the Earth-observation radar satellite SAOCOM-1A into orbit for Argentina’s national space agency. That mission was a success, and SpaceX also landed the first stage of the Falcon 9 at a new site (Landing Zone 4) near its Vandenberg launchpad in a historic first.

As the rocket shot through the sky, people from as far away from Arizona were treated to a display of blue and white clouds across the sky.

Here’s a picture of the launch and spectacular view from Vandenberg Air Force Base. 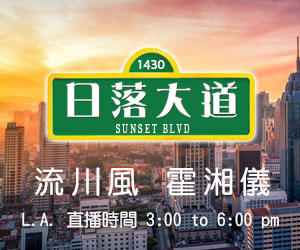