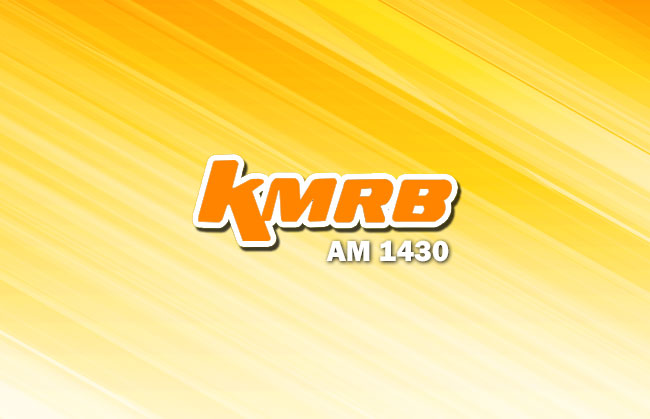 A driving instructor accused of sexually assaulting a teen student this month is a sex offender who was previously arrested for allegedly molesting another student, Los Angeles County sheriff’s officials said Thursday.

Tom Lam, 56, of Montclair, was taken into custody last week following an investigation into the most recent claim but has since been released on bail, and investigators believe he could have additional victims, the Sheriff’s Department said in a news release.

A 17-year-old girl approached authorities on March 12 to report that Lam had sexually assaulted her during two driving lessons.

The teen’s parents had hired Lam as her personal driving instructor last summer and paid for six lessons so their daughter could complete the requirements to get her license.

The girl completed the first four lessons without incident but was sexually assaulted by Lam during the last two, officials said.

Upon further investigation, detectives discovered Lam was required to register as a sex offender following a 2014 arrest in Monterey Park in which he was accused of annoying or molesting a minor student, the Sheriff’s Department said.

To be licensed by the state Department of Motor Vehicles, driving instructors must complete a Live Scan fingerprinting, among other requirements.

Lam was arrested last Friday, March 15, at his home in Montclair and booked on suspicion of sexually assaulting a minor. He was released two days later, on Sunday, after posting $140,000 bond, deputies said.

The suspect is scheduled to appear in court April 8.

Anyone with information on potential additional victims can contact the sheriff’s Special Victims Bureau tip line at 877-710-5273 or by emailing specialvictimsbureau@lasd.org. Anonymous tips may be submitted via 800-222-8477 or www.LACrimeStoppers.org. 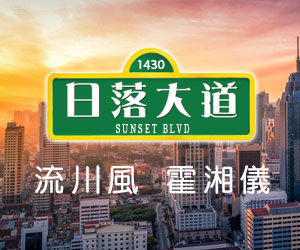